Why is Freon So Expensive?

If you have an older air conditioning unit, you most probably have a system that runs on a refrigerant called Freon (aka R22). And if you happen to have a leak in your system and need a simple recharge, you may be shocked at the exorbitantly high price you need to pay it. No matter which HVAC contractor you choose, it will be expensive. The question is — why?

The reason Freon is so expensive stems from something called the Montreal Protocol — an international project developed in 1987 to prevent damage to the ozone layer by banning all ozone depleting substances. Most countries around the world began enforcing the project shortly after it was created. The United States adopted it in January of 2010.

As part of this protocol, The Environmental Protection Agency has begun a phase-out program, which will eventually lead to the complete ban on Freon in 2020.

This protocol has set into motion a chain of events that has dramatically increased the price. Most, if not all, manufacturers have stopped producing Freon and are focused on producing more environmentally friendly refrigerants. This has led to a shortage in supply in the market. And as well all know from seeing rising prices at the gas pumps, whenever something is in short supply, or its production is disrupted, prices will rise.

Freon will continue to become more expensive as it moves toward being completely banned. This means if you are running a Freon-based AC unit, you may have to consider making some changes and/or upgrade your HVAC system.

Speak to a high quality HVAC contractor, discuss the situation, and make a solid plan so you will be prepared once it is completely banned. 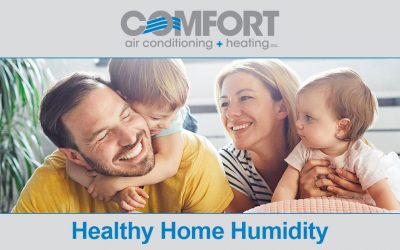 Maintaining healthy home humidity levels is critical to both your comfort and your health.

END_OF_DOCUMENT_TOKEN_TO_BE_REPLACED 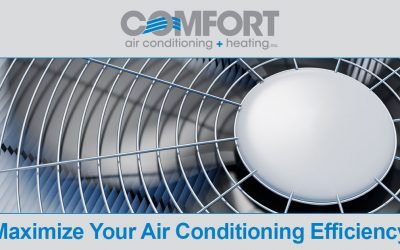 Learn how radiant heating works and discover its many benefits.

END_OF_DOCUMENT_TOKEN_TO_BE_REPLACED 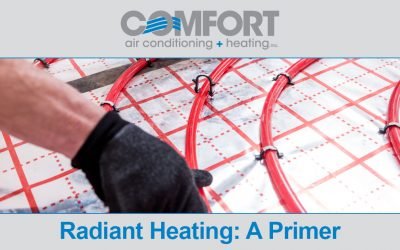 Learn how radiant heating works and discover its many benefits.

END_OF_DOCUMENT_TOKEN_TO_BE_REPLACED

Get Our Blog Delivered Straight to Your Inbox!

You have Successfully Subscribed!